Win a share of 26,000,000 F CFA in the Demi Gods Tales tournaments! With 2 tournaments over the next 2 weeks, simply stake 325 F CFA or more on our three featured slot games for each week to earn points on the leaderboard, where the top 150 winners will claim a cash prize!

Get points and climb the leaderboard!

We’ve got not just one, but two Demi Gods Tales Tournaments to win a share of 13,000,000 F CFA each week! To enter, simply spin a minimum of 325 F CFA on any of our three featured slot games for each round. Your wins will bring you points on the leaderboard, where the 150 highest-scoring players will share the cash each week. Finish first to claim the top prize of 2,275,000 F CFA in each tournament!

The Demi Gods Tales tournaments will run from:
Round 1: Tuesday 24th to Monday 30th August.
Round 2: Tuesday 31st August to Sunday 5th September

How to earn points:

Spin at least 325 F CFA on any of the games below and every win will reward you with a score based on the win multiplier. For example, if you waged 650 F CFA and won 6,500 F CFA, you will be rewarded with 10 points. The points are summed up throughout the tournament period. 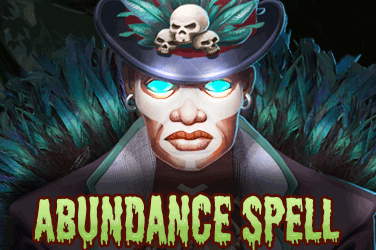 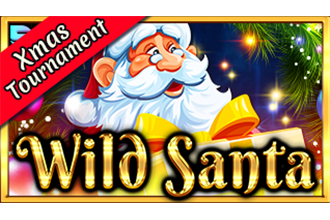